As those of you who follow my weblog and Facebook page Inspirational Women of World War One will know, I have been researching the women of WW1 seriously for over ten years now.   However, while I was familiar with some of the information in Lawrence Taylor’s wonderul book, which has been written to raise awareness of women in the Great War, I found quite a lot of information that was new to me.

"Women are now doing men's work" is a definite must read for anyone truly interested in the history of The First World War.  I very much hope that Lawrence plans more books about the women of WW1. 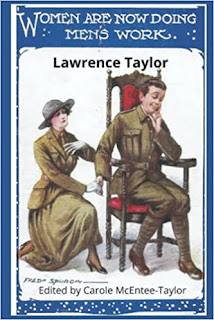 You can purchase a copy by following this link: https://www.amazon.co.uk/Women-Are-Doing-Mens-Work/dp/B09ZCWSQ1K/ref=mp_s_a_1_29?crid=3D5PXINMXTN6Z&keywords=carole%20mcentee-taylor&pscroll=1&qid=1652387788&sprefix=%2Caps%2C441&sr=8-29&wIndexMainSlot=44&fbclid=IwAR2SPxda6nSI1n2QMfVeibI2QW3PqwSf4BRKzhHPdSsHgujqAG6WgEjN16w

From 1917-1929, Agnes Conway – whose father was Martin Conway - the first honorary Director-General of the IWM - gathered information and photographs pertaining to the role of women during the First World War.   She was the curator of the Women's Work Section of the Imperial War Museum and was named Honorary Secretary of the Women's Committee between 1917 and 1920. Agnes was helped in her work by Lady Priscilla Norman, who ran a hospital in France during the first few months of the war, Lady Asquith, Lady Mond and Lady Haig.  https://inspirationalwomenofww1.blogspot.com/2018/10/the-spirit-of-british-womanhood-agnes.html 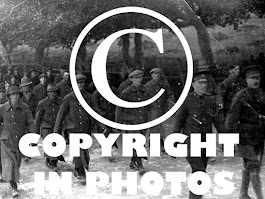 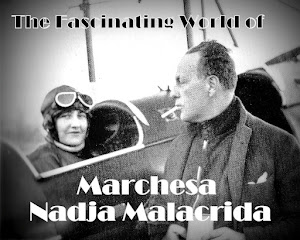 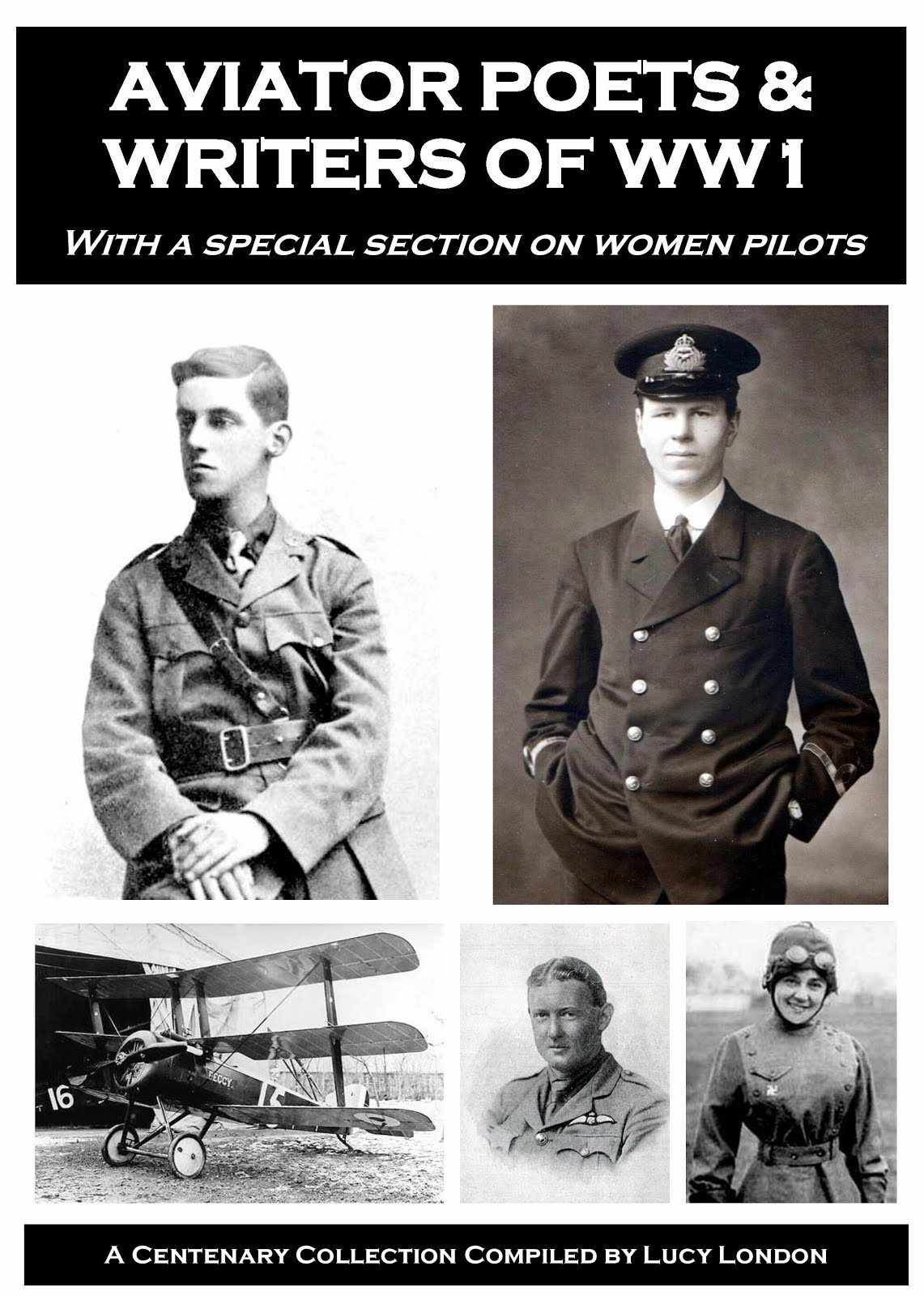 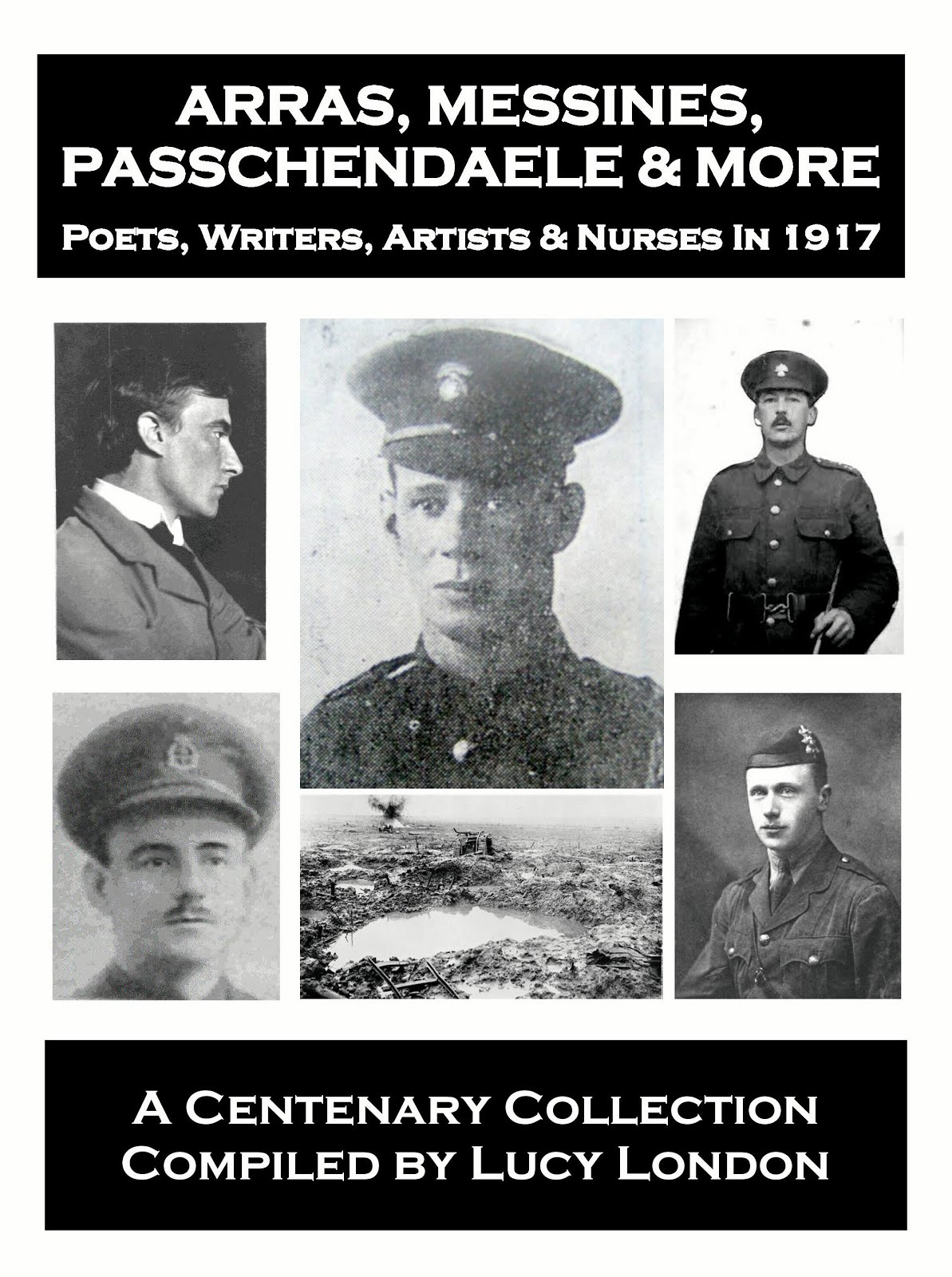 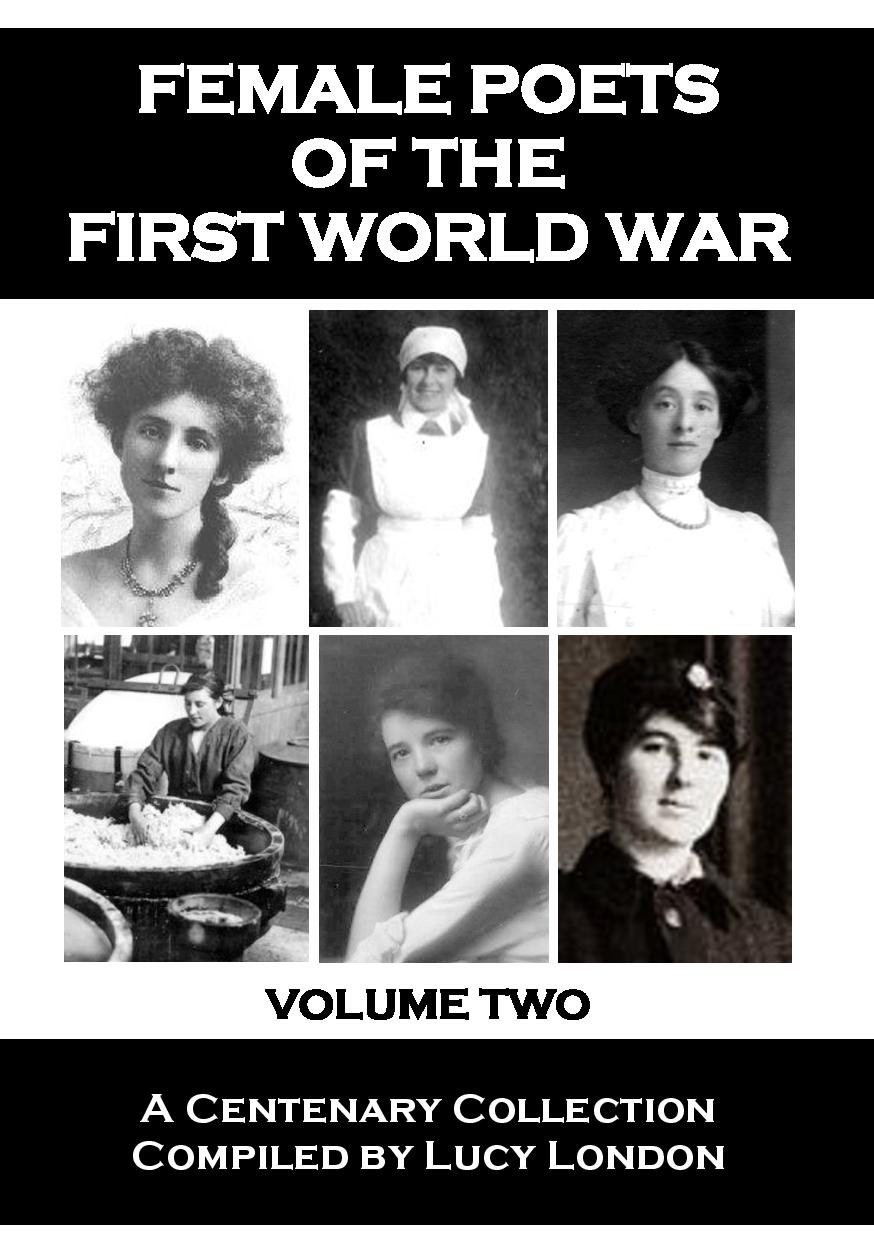 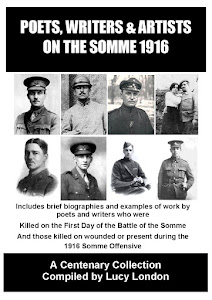 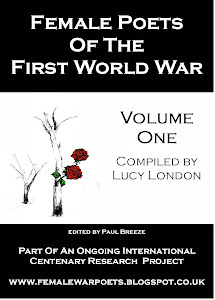 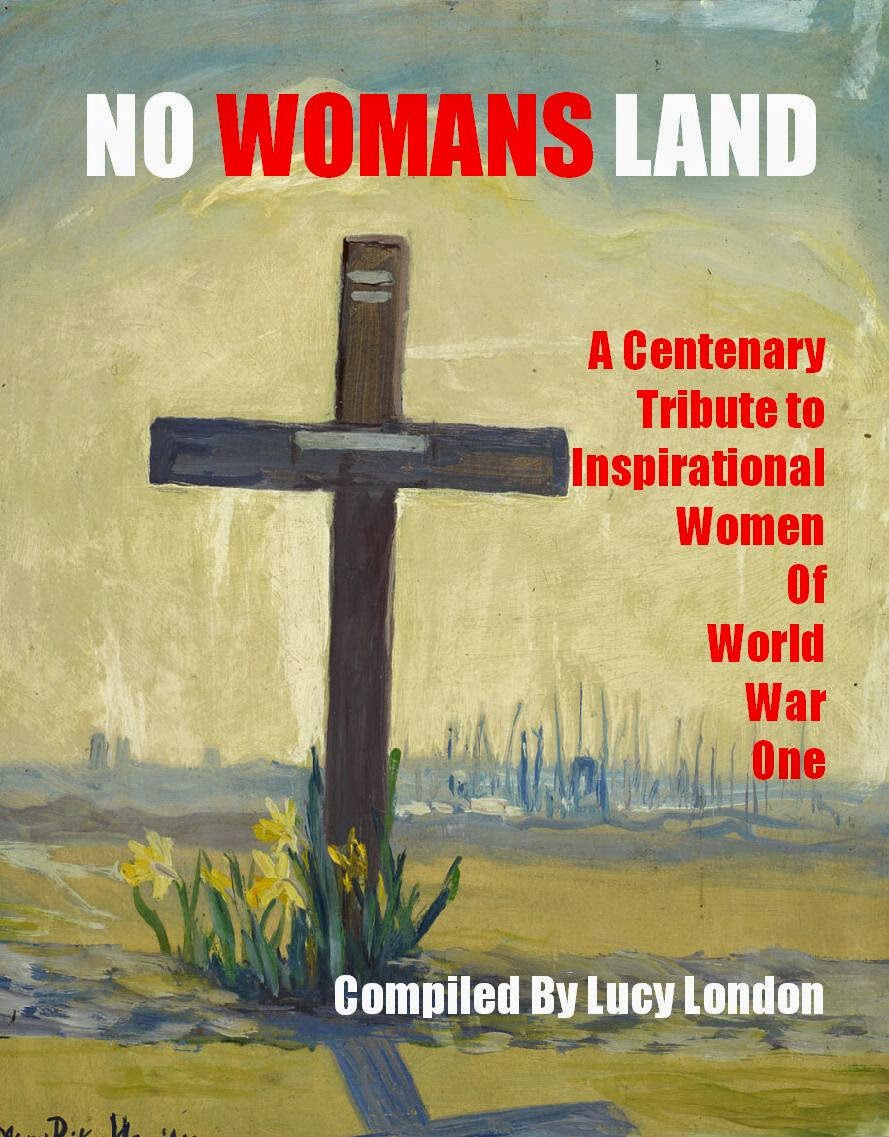 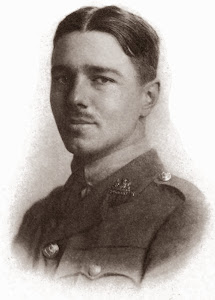 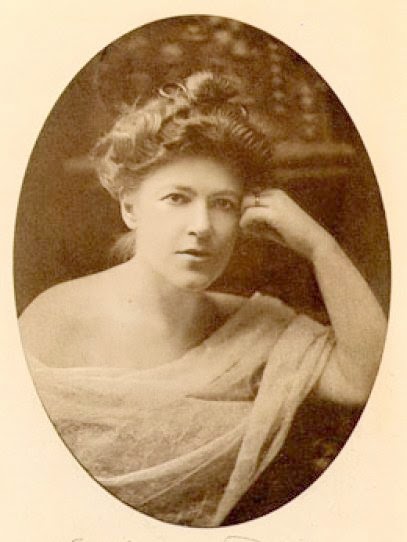